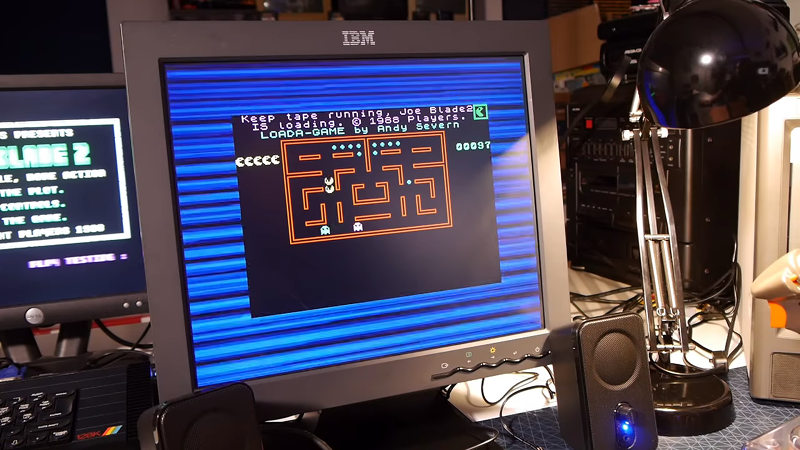 Gaming technology has advanced tenfold over the past few decades with new innovations and game ideas coming out each year. As you can see on J select, even gaming accessories like ASUS headphones have advanced to a point where they’re crucial to the overall gaming experience. So today, let’s take a look at 4 ways computer game technology has evolved.

2600 (prior to November 1982, the Atari VCS), Atari 8-bit family, and Atari 5200. The consoles would work by using a joystick or paddles to control the game movements. They used ROM cartridges which contained the game. Their best-selling game was Pac-Man, a pizza-wedge-shaped, dot-eating character who would try to empty the maze of dots while avoiding its enemies. As bonuses, different fruits could be picked-up along the way. All these Atari classics could later be played through computers that were to be developed for gaming, programming, educational, and business uses. All these classic games can also now be played on modern PCs, thanks to emulator sites like Gamulator. You can download games like Super Mario and Donkey Kong and play them even if you don’t have the right systems!

Sinclair ZX Spectrum 16/48k computers, developed by Sinclair Research Ltd, would load their games via cassette tape, and later by CD-ROM, on its later 128K model. Games would take a few minutes to load and produced coloured horizontal lines and a screaming noise as they did. Loading screens were developed for the less patient, so you could at least see a picture forming as the game loaded. Released on 23 April 1982, their model with 16KB of RAM would cost 125, and their 48KB model 175. The machines were built in Dundee, Scotland. During their lifetime, thousands of games would be released which were playable on Spectrum machines. You just needed to connect them to a cassette player/recorder and a TV monitor. Through time the Spectrum design transformed from rubberised keys to the more conventional type. Joysticks and speech synthesisers could be bought as accessories. Manic Miner was a popular game that could be played on the Spectrum. It featured Miner Willy and a multitude of caverns for him to have to complete before his air ran out. He would bravely face enemies such as the Kong Beast and the Wacky Amoebatrons, in his plight to reach the final level of this platform game. Rivals to Sinclair’s ZX Spectrum were Commodore 64, BBC Micro (produced by Acorn), Dragon 32, Oric-1, Oric Atmos, Sord M5, and Amstrad’s PC range. In 1992, the Spectrum would officially be discontinued. However, to satisfy its cult following, devices to emulate many of its games on today’s PCs have since been produced. 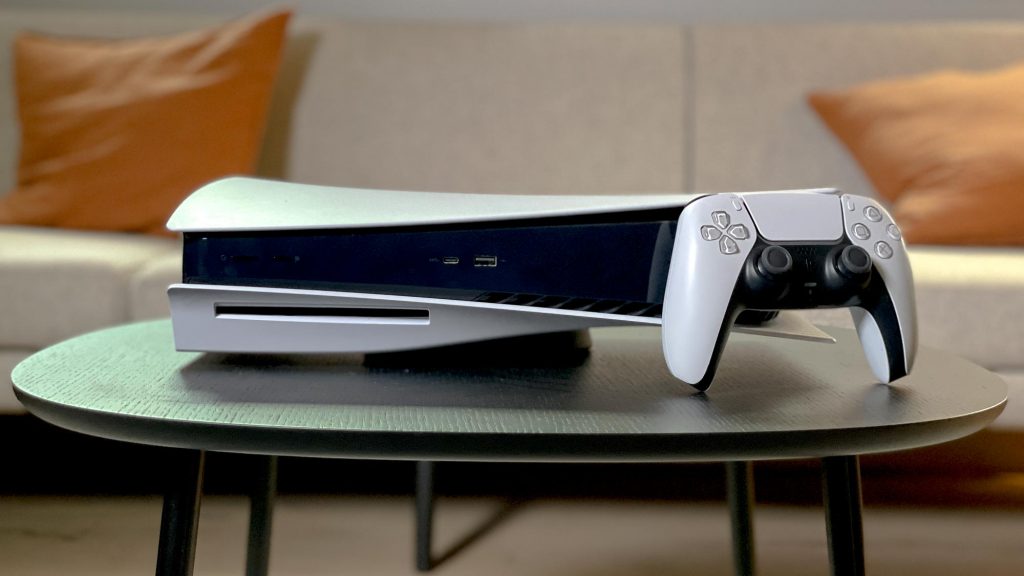 Gaming would, in the 90s and 00s, in the main, go back to console. There was a rivalry between Nintendo and Sony’s PlayStation. To compare later models, The PlayStation 4 is thought to have a marginal edge over the Nintendo Switch. The PS4 supports VR and has better game capture, whereas the Switch is known to have better controller options. In both cases, there is a wonderful library of games to choose from. Sonic the Hedgehog was a mascot character created by Sega in 1991 to complete with Nintendo’s Mario. Their Sonic creation catapulted Sega to one of the leading companies producing video games. Games in Nintendo Wii U are super interactive and popular among users. Saving a game backup also becomes easier when the console is connected to a PC. With the help of software like wiiusbhelper, conserving the game progress becomes easier. The data is saved on the application and if perchance the console data is lost, recovering it becomes easier.

Another popular game console was the Xbox, which was the first of the gaming products to feature Dolby Interactive/real-time encoding.

Gaming on the Internet

Xbox Live, created and operated by Microsoft, is an online digital media service that allows for multiplayer gaming. The future is gamers not playing together in the same room with controllers but using their computers to interact with each other. The gaming experience can now be shared and experienced remotely. With the development of multiplayer online games such as Dota 2 gamers can play together as a team, leveling up their characters and skills. Gamers can even get the help of mmr boosting to strengthen their skills during their Moba games, thus bringing players closer together in a competitive setting. Gamers can play with a multitude of players outside of their family and friends and compete to be the best gamer. It is competitive but also a fun experience. It is a good way of meeting other gamers. Compared with the games of the early days, these games feature graphics so sophisticated and realistic that they can virtually place you inside the game.

So, we can see that gaming is constantly switching between console and PC, and there are still machines in arcades and pubs that can be played by gamers. The trend is for moving towards interactive rather than solo gaming, and for it to be online. Although, that is not to say that gaming consoles cannot once again feature at the top of every gamer’s Christmas list.