3 Technologies that have Aided the Financial Sector

When I think about the technological advancements that have aided the financial sector over time, I mean not only for those that are in specific sectors, such as in accountancy and banking but also for those working in company offices on invoices and payroll.

These technologies, even in their infancy, allowed for figures to be accurately calculated, with less room for error, and then were able to manage and record these figures in more organized and structured ways, and keep them in one digitized place.

In 1642, as far back as the Renaissance, Wilhelm Schickard invented the first mechanical calculator. It was a device promoted as able to perform all four arithmetic functions with minimal intervention by a human, and as a useful device for the laboursome task of astronomical table calculation. Then, soon after, Blaise Pascal followed this up with his invention of an early calculator. The machine was designed to add or subtract two numbers and perform its multiplication and division by repeating the processes of addition or subtraction. Texas Instruments are credited with producing the first hand-held electronic calculator when they produced their prototype of the “Cal Tech” n 1967. Jack Kilby of Texas Instruments led the development of the product.

We still value calculators today for the speed at which they can perform arithmetical calculations. In seconds they can perform the functions that earlier vacuum tube calculators took days to achieve. This is due to the invention of transistors and integrated circuitries that have been refined now over many years. Modern-day calculators work by combining inputs with electronic components that are called logic gates. When the buttons are pressed, transistors send the numbers to the logic gates, which then enable circuits to add, subtract, multiply, or divide the numbers. The outputs used to be displayed as either red, green, or blue LEDs (Light Emitting Diodes), but today’s devices use LCD (Liquid Crystal Displays) to display their answers to calculations.

Also, calculators are now not just available as portable devices but are also available on computers and on mobile phones through App technology. 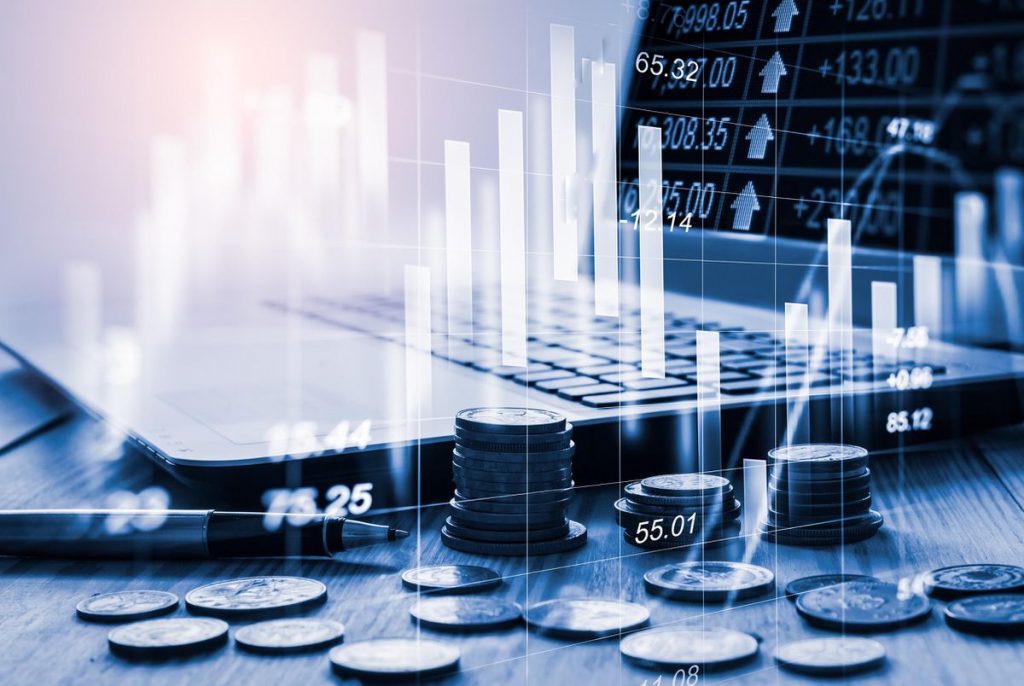 The introduction and development of accounting software for computers has aided businesses and accountants alike in the recording of financial data. The most popular packages are FreshBooks (Cloud), QuickBooks, Sage 50, Wave, and Xero. Thanks to these developments, nowadays accountants all over the world, including some of the most popular Accountants Wollongong has to offer can use accounting tools to support businesses and ensure that their financial affairs are in order.

Accounting packages for computers are particularly useful for those with less accounting knowledge because they can simply record figures without having to understand the reasoning behind the process. They record accurately the figures without the danger of them being misread because they are handwritten. It keeps the information all in one place instead of spreading out over several large accounting ledgers. It makes the whole accounting system more manageable and ultimately more useable for the accountant, such as Pherrus, who will then calculate the tax payable from the figures they receive digitally. It will ultimately save on accountancy fees as many software packages will even produce the final accounts from the figures totaled, just leaving the accountant to check that everything has been entered correctly and makes sense compared to the previous year’s trading. There are computer courses that can help you learn the skills required to use these software packages and computers in general. However, if you do not wish to operate these accounting programs (software) yourself, you could take help of online accountant(s) from Wizz Accounting and its likes. Online accounting services provided by the above-mentioned companies could ensure business benefits (in terms of finances). Additionally, it might assist you in increasing productivity and help you focus more on other efficient tasks.

The difference with Cloud accounting software, like that available at https://www.synario.com/, as opposed to traditional software types which are used in premises or as self-installs, is that they are hosted on remote servers. A server which has a similar business model to SaaS (Software as a Service). The data that the financial user sends into “the cloud” is processed and then returned to them. Interestingly, the term “cloud” is a metaphor for the internet. It is based on a cloud drawing that was in the past used to represent a telephone network, and then later used to show the internet in computer network diagrams.

So, there is much for the financial world to be thankful for. It has quicker devices to add up its figures, accounting software to make the recording and production of financial accounts easier and confined to one place, and more recently, it has had cloud technology expanded into its sector.